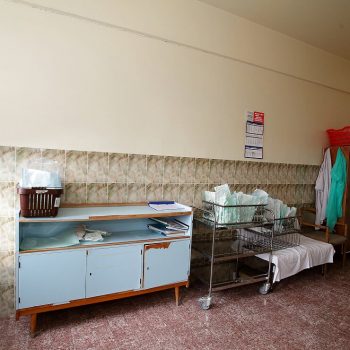 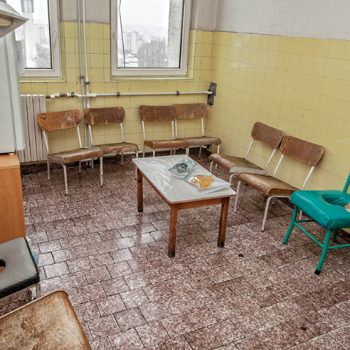 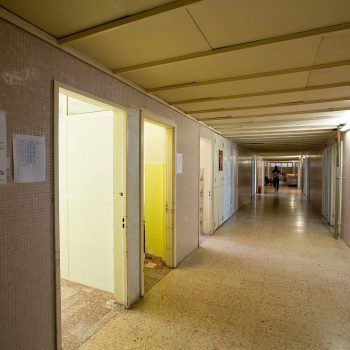 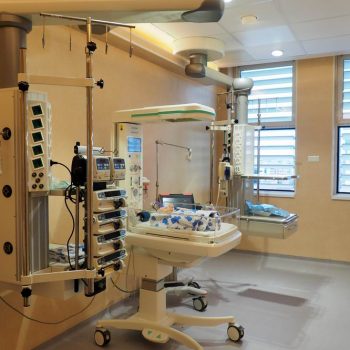 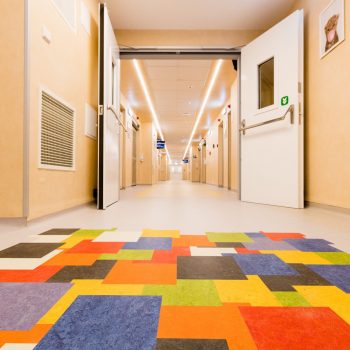 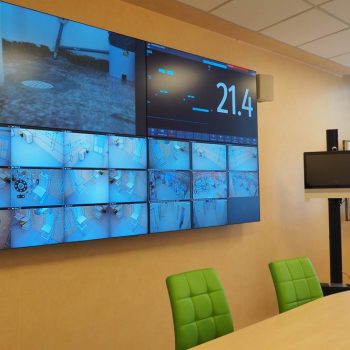 1.000 children born premature or with serious medical issues are treated annually in the Neonatal Intensive Care Unit from the Constanta Emergency County Hospital. Once here, they went back in time to 1968, the year the hospital was built – the unit had not been renovated since! 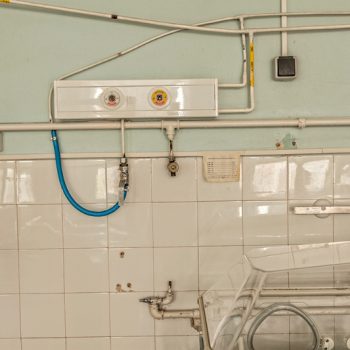 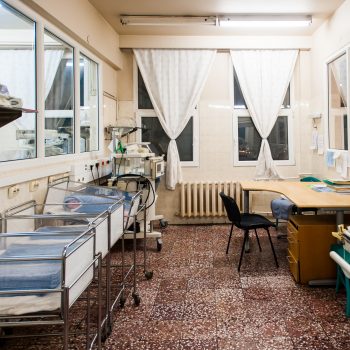 The existing spaces were insufficient and inappropriate, the incubators were crammed on the hallway and delivery room, the equipment was outdated. The medical equipment was insufficient, old and overused, the air conditioning was primitive, the sterile conditions were not appropriate for treating the patients safely. It is with great effort that the medical team cared for a large number of patients and emergencies.

50 of the children admitted here in 2014 have died before reaching one month old.

In 2017, infantile mortality rate in the South Eastern area was the largest in the country and three times larger than the European rate! (source)

The Constanta Hospital covers four counties: Constanța, Tulcea, Ialomița and Călărași. The hospitals in Tulcea and Medgidia have recently announced closing the pediatrics and neonatal units and all children with medical needs are transferred to Constanta. The 8 neonatal intensive care beds were obviously insufficient for a unit that needs to provide high quality care to such a large number of critical patients.

We built a modern unit, with sufficient beds: 22 beds for the intensive care unit and 10 for the premature unit.

The children are cared for in separate, sterile, safe and friendly rooms. We ensure the comfort of patients and mothers but also optimum conditions for the medical staff.

The parents are able to accompany the children for as long as they like, benefiting from the necessary intimacy and quietness and also pleasant and friendly areas that are intended for them.

The doctors also have dedicated spaces and are able to monitor the patients through a centralized system. Medical documents are stored electronically and the telemedicine system ensures the permanent connection between doctors and patients, as well as with the specialists from every corner of the world. We support the unit in order to provide the best care for all children admitted here, so that they have a healthy start to life.

The Dăruiește Aripi Association has not ceased their support once the construction was over. We continue to support the unit for as long as it is necessary, in order to save as many sick babies as possible.
Details, here!

What is our experience?

The Marie Curie Neonatal Intensive Care Unit in Bucharest is the most modern neonatal intensive care unit in Southeastern Europe. This was a project by Asociația Inima Copiilor in partnership with Fundația Vodafone România. 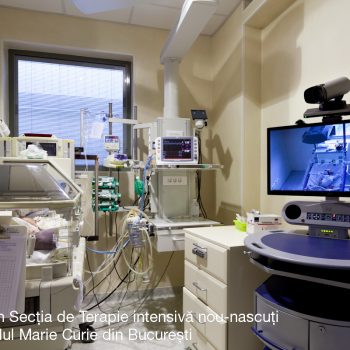 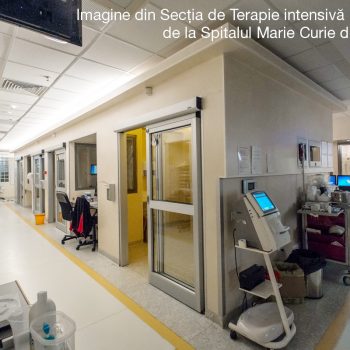 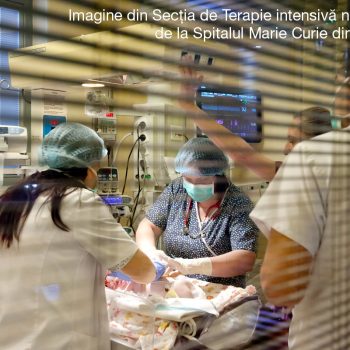 Before, the unit only had 190 mp, the new unit will have 1600 mp and it aims to treat all 22 newborns that can be admitted here at exceptional caring standards. More than 1500 children have been saved since the autumn of 2013, when the new unit was open.

The unit is the first in Romania to treat patients in individual rooms for intensive care and post therapy. The rooms are equipped with sterile air, individual use equipment and medical gas piping terminal units. It is quiet and intimate, with variable lighting and good conditions for parents. The centralized monitoring and the state-of-the-art telemedicine system help doctors and nurses in their work and keep them connected to specialist doctors around the world.

Built in accordance with the strict international construction and medical specifications and inspired from the best corresponding unit in the world – The Iowa University Hospital/ USA – the new Marie Curie unit is now an example and a reference for the Neonatal Intensive Care Unit that we built in Constanta.

What we wish for all the children admitted to this unit is that they receive the best care, under the best conditions in order for them to have a new chance to life, to become healthy adults.